In general banner optimization is focused on, for example, A/B testing a creative and tracking impressions, clicks and onsite (micro) conversions.
But once a banner visitor enters the website and continues his path through the funnel, each step makes it more difficult to link an action completely to the initial banner he clicked on.

And while there are many tools and options for onsite optimization and measuring interactions, offsite you are stuck. Correction: you were stuck.
My colleagues Koen and Siebe at the Greenhouse Group started working on ideas to measure banner interaction and came up with the very cool idea of Kosi metrics; an internally developed tool for Greenhouse group clients.

Kosi metrics works by pushing events from the banner to Google Analytics. By doing this you can track interactions such as:

It’s clear to see that by adding Kosi metrics to the banner, you can collect lots of interesting insights for analyzing and optimizing your banner ads.
As soon as I heard about this new way of tracking banners I asked Siebe if we could also measure certain banner areas. And after a meeting with some enthusiastic Analytics colleagues we decided to create not only an interaction map based on some pre-defined areas, but also set up some custom dimensions for the x- and y-lines so we could measure the banner completely.

Tracking hover and click areas in a banner - the pilot

For the pilot we started adding Kosi metrics to the banner of one of our clients. We chose a comparison banner, which we optimized several times, but as the banner has many topics, we thought it would be interesting to see if one of the colomns/topics leads to more interactions. 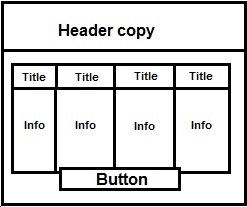 Example of the banner we used for the Kosi pilot

Which data did we collect?

The data we mainly focused on was the collection of hovers and clicks, in combination with the banner areas. We divided the banner into 10 segments and we wanted to know where users interact (or don’t interact at all) in order to formulate new hypotheses and testing new variants.

How did we visualize the banner interaction data?

We made two types of data visualisations. The first two are a summary heatmap of the 10 areas (hovers and clicks); the other visualisation is a more profound heatmap, created in Excel, based on the x- and y-lines and covers each pixel of the banner. 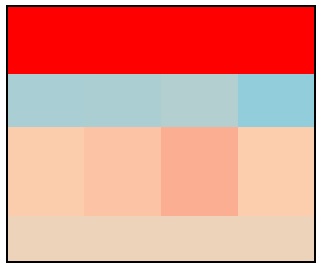 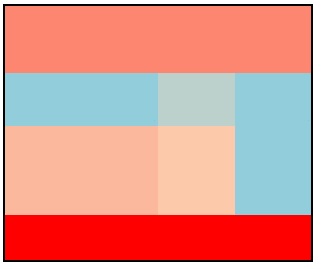 Heatmap based on the x- and y-lines, created with custom dimensions in Analytics: 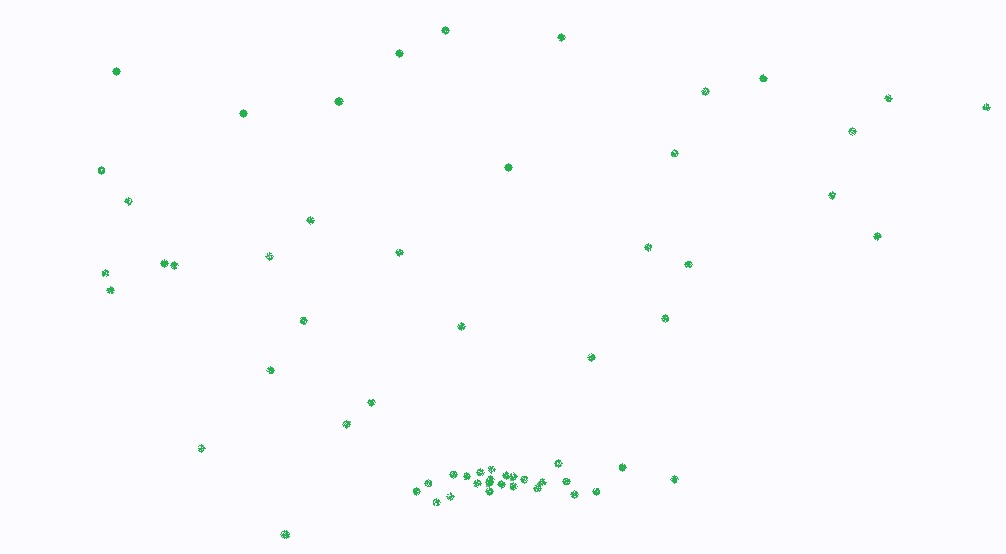 What learnings did we get?

As you can see lots of (hover) interactions took place in the header, which rather surprised us. That immediately leads to questions for optimization we wouldn’t have before adding Kosi metrics. Besides we discovered there’s also a lot of interaction in one of the columns and with this information we can now further investigate why there’s interaction there. Not very surprisingly most clicks go to the button, but it might be interesting to make clear other areas are clickable as well.

So instead of testing things like removing one of the columns based on assumptions, we can now create hypotheses and variants based on data. How users interact in a banner becomes easier to see, so we can now focus more deeply on why users interact with some elements or don’t.