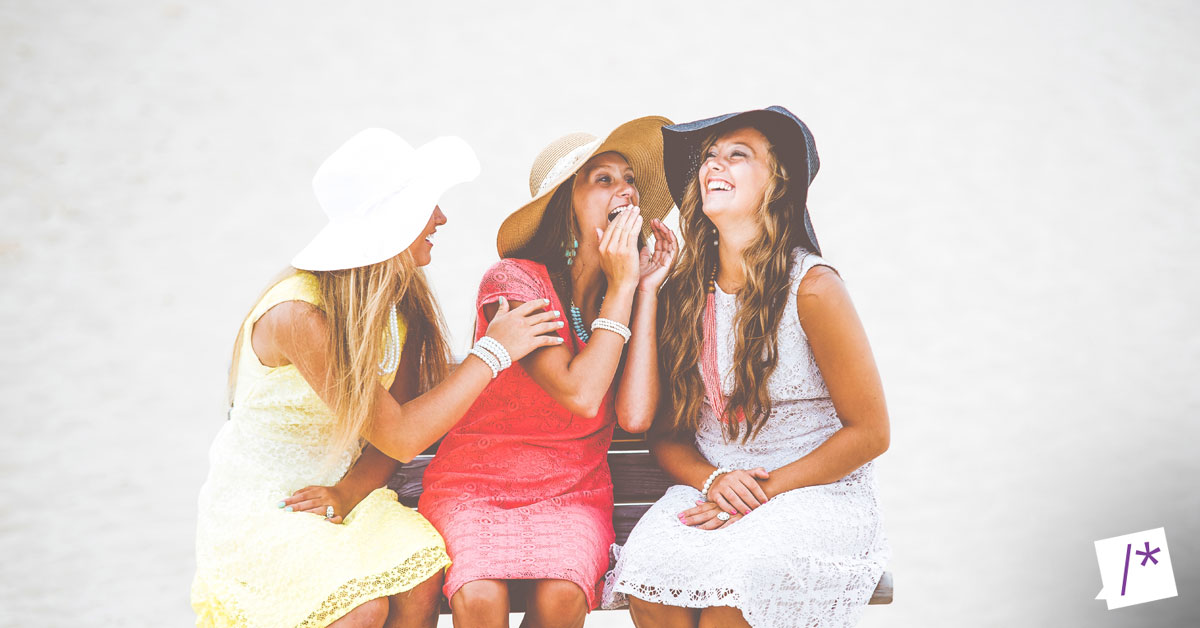 Recently, I had a Facebook live stream session about chatbots (Dutch). The focus was on 'How to build a chatbot', but I decided it was a good idea to briefly discuss the trend behind chatbots as well. If you're interested in this, read ahead.

A brief history of interfaces

Interfaces have come a long way. In a three-part series on the future of interfaces, Jared Crow discusses how interfaces bridge the gap between what we know, and what we don't know. Jared suggests that if we look at interfaces like this, speech might the first interface, followed by cave paintings and one of the most important interfaces: written language.

Fast-forward to the digital age, and we see one type of interface that makes computers as widespread as they are today: the graphical user interface. This interface translates complex underlying code into a visual interface with graphics. This allows anyone who understands the graphics, to interact with it. The input devices have been the same for a long time: a keyboard and a mouse. More recently, with the rise of mobile phones (and the iPhone), touch has been added to the list.

I love it how the conversational interface takes us back to the first interface we ever had: speech. And personally, I believe that it will completely remove the barrier between people and machine.

Wait but why has a great post about AI. One of the many things discussed are AI of different calibres:

Currently, chatbots resemble narrow AI: they're made to serve a specific purpose.

In the future, chatbots and virtual assistants will become ever more sophisticated. In May 2016, the people behind Apple's Siri demoed a new AI called Viv. They take a really interesting approach and show what future AI might look like. Viv isn't built with a fixed set of knowledge, it has a neural-like network of information. This allows developers to add information to Viv that it will properly categorise and use for information if an input of the user requires it. Viv has the intelligence, developers will add the data this intelligence can use.

Assistants like Viv, Siri, Alexa or Google Assistant still resemble Narrow AI though, as they serve as a collection of Narrow AIs: Ask them for the weather, and they'll give you an answer; ask them for the general weather conditions in Barcelona in April, and they'll give you an answer; but ask them what the general weather conditions will be for your April holiday destination (which is somewhere in your system data), and they'll have a hard time coming up with something useful).

Artificial General Intelligence still has a long way to go. Before we get there, narrow AI can already be useful. Looking at my personal profession, there could be an AI (let's call him John) that I can ask to run a data analysis:

And a second later:

Sure Erik, here are the results. If you have any questions, let me know!

Now that would be awesome.

Creating a chatbot may sound really difficult, but it can be really easy to get a first-hand experience (I created my first Messenger chatbot on a Sunday afternoon). There are some great platforms (e.g. Wit.ai and API.ai) that allow you build a chatbot without typing any code.

Making your first simple chatbot won't qualify you as a corporate chatbot builder, but it will help you understand how chatbot systems work.