To those familiar with the Gartner Hype Cycle, this should sound familiar. The initial VR-hype is already a few years behind us. The 'Oculus Rift' Kickstarter project in 2012 was the start.

Finally, VR technology seemed to become available to and affordable for the masses. But after Facebook bought Oculus in 2014, it became quiet in the land of VR. At the surface at least, because behind the scenes, all big tech companies were working on it. Not only Facebook, but also Google, Microsoft, Sony, and Samsung.

Billions have been (and still are being) invested. Just a few weeks ago, HTC announced that they've set aside over 10 billion(!) Dollars on marketing and technology for the HTC Vive. Meanwhile, the 'second generation' hardware has arrived. The Samsung Gear VR, Playstation VR, Oculus Rift and HTC Vive have launched and are available to the masses.

As Menno Zevenbergen (GHG Labs) put it nicely: "With VR, we're at the beginning of 'the slope of enlightenment'. This is the moment for courageous brands and developers to learn, to fail and to get a grip on VR."

In the next two years, we'll see and discover more ways to apply VR. The hardware is going to be more widespread, and consumers will get used to the experience. Everyone who's both curious and willing to invest, should get on the VR train right now.

During our 'We <3 VR' event, Jip van Samhoud (&Samhoud | Media) talked about VR Cinema and the AH Dino case. The latter is a well-known campaign in The Netherlands by a supermarket chain. With the AH Dino campaign, kids can get four Dinosaur cards for every € 10 they spend on groceries, and they can bring the dinosaurs to life by scanning the cards with an augmented reality smartphone app. 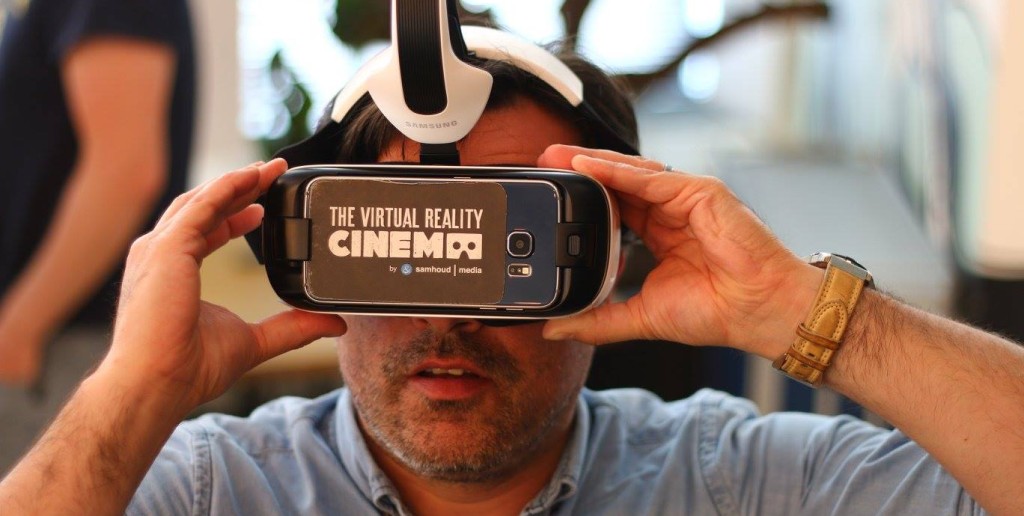 Besides that, VR also asks for a completely different approach to developing content. The creation of 360 degrees video, for example, differs greatly from '2D' video. The viewer is 'in' the content. That's neat, but it also means that you have zero control over where someone is looking.

You need to grab and hold the viewer's attention. Luckily, VR content platforms like SteamVR, Within and NYTVR are developing rapidly. As such, the number of great benchmarks grows rapidly. The coming years, the VR scene will be like a playground. Right now, the rules are being written by trial and error.

By now, the hardware comes in all shapes and sizes. From the rather simple 'Google Cardboard' (also used in the AH Dino action) to the more advanced HTC Vive. Between these, there is a very considerable difference in quality, and thus a difference in possible applications.

A cardboard VR 'device' is basically usable for everyone with a smartphone, but on the other hand, it has rather low quality and there's lack of real interactivity. 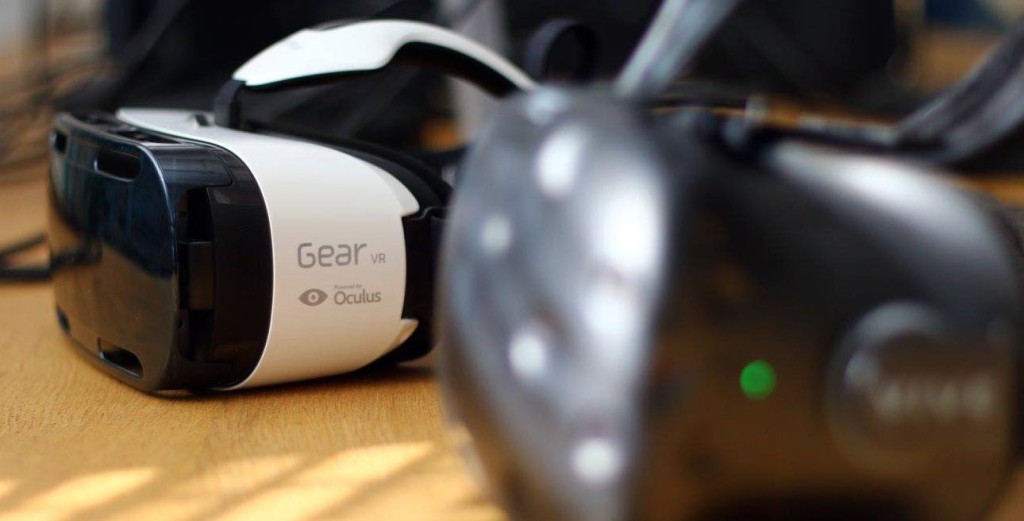 For the photorealistic, interactive experience, we need to choose a high-end system like the Oculus Rift. Not only are these a lot more expensive, they are also far less mobile, because you'll need a heavy gaming PC to produce the images. They're a perfect fit for a publicity stunt, or an awesome experience at a specific location (like a store), but less suitable for the masses. At least for now. So, at this moment, the hardware is a crucial factor for defining the application and possibilities of VR, and the extent to which you can trigger the WOW factor for users.

VR, AR or MR? Show me some examples first!

Virtual Reality, Augmented Reality, and Mixed Reality. In a next post, we'll dive deeper into the technical details and the possibilities. For now, here are some ace examples to get you (even more) excited:

With this award-winning piece of content, the New York Times launched its virtual reality platform, the NYTVR app, with which they confront the user with the refugee issue.

Mix VR with 'real world' activation and you get 'real-world virtual reality'. According to the creators at least. We just think it's an awesome stunt.

How would you introduce a car that's not even for sale yet? By making a virtual test drive throughout Canada.

Step into the Page

Take the man who created characters as an animator at Disney and let him create a VR environment. Step into the world of Glen Keane.

Would you like to discuss VR, or maybe even try the Oculus Rift at our office in Eindhoven (the Netherlands), just drop a line in the comments below, or send me an email at joris-ad-weareblossom.com.